It’s been two years since we started this. And in those two years, we have not yet come to witness the inevitable destruction of everything that we were against. It’s not enough. For a brief period of time, it seems as though we have finally arrived at a certain point, but in reality, we keep running out of space. We wander together, we fight each other, we predict a riot and do not condemn it, we share a meal, a bed, we fall in and out of love, but we have not yet come to a fiery conclusion. And we know that is not acceptable.

Where are we going? That is the big question. And to be perfectly honest, it hardly matters to us now.

We are fully aware of this strange war we’ve entered, and that this war requires the production of worlds and languages, the opening of places, the building of homes, in the midst of disaster. It’s a perpetual eviction. Everything which today constitutes an acceptable landscape for us is the result of bloody violence and conflicts of rare brutality. And in many cases, those people in high places—they want us to forget. Really, really, want us to forget. Forget that the city has devoured the countryside, that the factory has devoured the city AND the countryside, and that institutionalized ignorance—tentacled, deafening and without repose—has devoured everything. This observation, of course, doesn’t imply regret or the feeling of defeat. This observation implies: seize everything.

That includes fiction. Mundus est fabula, meaning, the world is fiction. Fiction is a serious thing. We need fiction to believe in the reality we are living in. We believe that our present war is about giving this deserted fiction a new kind of content. And in giving this new content, just like in the art of war, it is sometimes better to produce places and friendships than weapons and/or shields. Whoever found their place, occupies. Whoever goes into exile, exiles. Fiction is the stranger who stays and takes with him the barricade. Fiction is the stranger who leaves and takes with him the inhabitable city.

But how about our reality? Our loss is not any less real than our victory. Over the course of our lives, AND our history, we have suffered too many losses, and witnessed far too many disappearances of everything we love.

It is the fathers who were the first to disappear. They went to work; to the farm, to the street, to the factory, to the office. Then the mothers, doing the same things the fathers did. And each time, we realize that it wasn’t really a father or a mother who disappeared—it was a symbolic order, a world. The world of the fathers vanished first, then that of the mother. And this loss was so incalculable, and the mourning so total that no one can agree to go through it.

And it isn’t just masculine exploitation that’s involved here; it’s something located at the intersection between patriarchy and capitalism, in an economic domain. Because the economy is ruled by the law of desires—and everything that is an object of desire, even if it’s a subject—is included.
For all we care, Engels could say all he liked about the family, that within the family the woman is the proletariat and the man is the bourgeois, since the man is publicly recognized, and the woman is exploited. But his comparison hits the wall of the fact that in society the bourgeoisie gives no pleasure whatsoever to the proletariat, and love or desire only play minor roles in their relations. Even today, the family and familialism continue doing marvelously well, and end up invariably reconstituted as false alternatives in capitalist relations.

It is clear to us then, that they do not want us to take other forms of relations besides that of the desire for the couple or family. What they really want from us is this desire for a neo-matriarchy which would automatically take over a dead patriarchy. And we believe that there is no revolt more absolute than the one that denies this benevolent domination, this warm power, this motherly embrace.

So, in order for us to go on, we have to ask ourselves again tirelessly, of what we are, how we got here, who our brothers and sisters are, and who exactly our enemies are. All these questions, to us, are no longer a mere pastime for intellectuals on an introspection trip, but an immediate necessity. 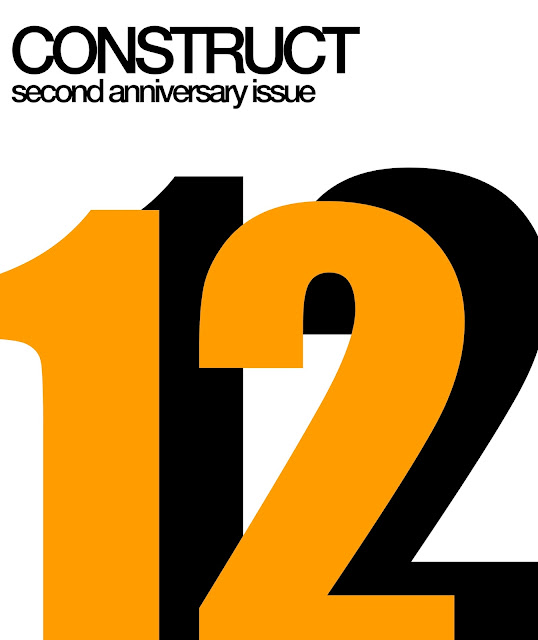